One of the most common myths plaguing the Betta fish community is that Betta’s are brutal killers that will tear apart any fish or other creature placed in its territory, making it impossible to establish a community tank with this solitary species. This myth is often perpetuated by  big chain pet stores to sell low-volume, typically less than 1 gallon, overpriced Betta fish tanks.While it is true that two male Betta fish should never be placed in the same undivided tank, no matter how many gallons it contains, it is untrue that all fish species are incompatible with Betta splendens. It should also be noted that female Betta fish are able to be grouped together in what is called a sorority, so long as there are at least 5 to 7 females in the tank and that there are no overly-aggressive ones that will disturb the sorority balance.


When considering the establishment of a community tank with a Betta fish, it is important to take tank volume into account. While many pet stores still advertise the old rule of one inch of fish per gallon, this is a misleading way to figure out how large of a tank is needed to build a community. If this rule was taken literally, it would mean that in order to have 10 one-inch fish in a single tank then a 100 gallon fish tank would be needed. However, this is not the case since there are many deciding factors that determine the minimum volume needed for various communities. Such factors include filtration, bioload, and the presence of live plants.


Because of these varying factors, there is no minimum for community tanks. Since a community tank can technically include merely having a single Betta fish and a single snail, it is also a loose term. Although community tanks can be smaller, generally most community tanks that will contain more than one fish living together will need at least 10 gallons.


Depending on the desired tank mates, the required care for each species, and other wants for a community tank, a different minimum volume is needed. Because of this, it is important to do research behind each species that will be considered and added into a community tank. Schooling species are often popular with Betta splendens but those usually require around groups of 5 to 6 at the minimum each and different species produce different bioloads. Keeping this in mind is just as important as considering compatibility with Betta fish in order to run a healthy, happy, community fish tank.


Considering Stock for Your Community Tank


Because, like people, all fish have different personalities, they may not always get along with each other even if they are compatible tank mates. This is especially true when it comes to Betta fish, with individual Betta fish possibly being more territorial than other Betta fish of the same species and thus they may attempt to kill any addition to its territory while others may have the opposite reaction. This should be kept in mind when attempting to stock a functioning community. A school of tetras, for example, may be purchased and incompatible due to personality reasons and what to do with the incompatible fish needs to be taken into consideration.


The following are generally accepted tank mates for Betta splendens: 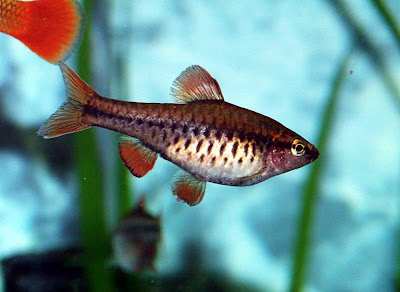 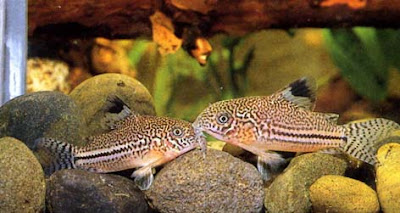 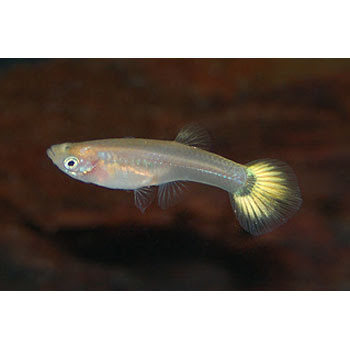 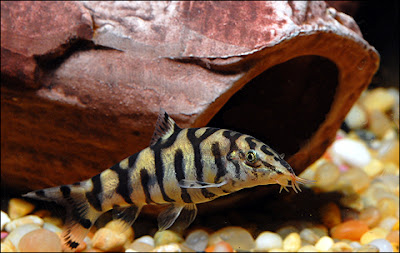 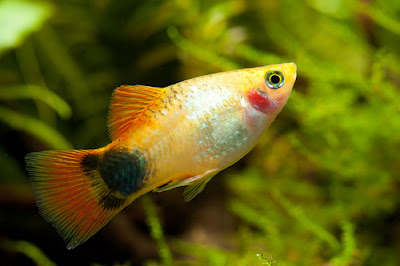 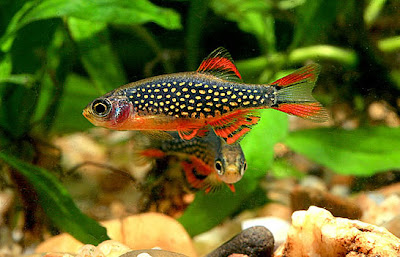 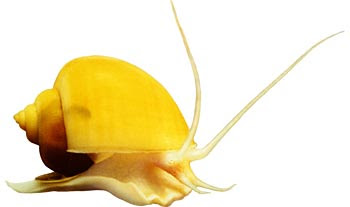 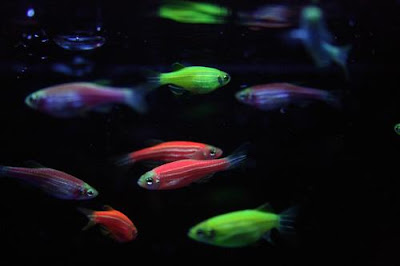 Please note that some of the schooling fish can be placed by themselves but prefer to be in a school, while others must remain in a school. Various cory catfish can school together.


Before stocking, all species must have research done on them in order to determine what good mixes are. Finding out their bioloads (high or low), water conditions, live plant needs, and other details that may pertain to the type of tank being considered is a requirement for a successful community. Betta fish should be added after establishing a community inside the tank because otherwise the Betta may become territorial and not welcome any newcomers. Be sure to watch the other fish too--tetras have been known for picking on Betta fish by biting their tails. This can sometimes lead to death or infection.


Before adding fish to a community, it is also necessary to quarantine the species in order to ensure a healthy addition. Diseases can easily be spread in a tank through careless adding of new tank mates and can potentially wipe out an entire community.

Subscribe to our email list today and stay up to date on what's happening, get the latest deals & special offers, and receive occasional VIP emails with Inventory Sneak Peek and Pick of the Litter purchasing.

Join our email list and stay up to date on what's happening, receive special discounts and offers as well as our VIP Inventory Sneak Peek and Pick of the Litter emails!

By clicking enter you are verifying that you are old enough to consume alcohol.

Your cart is currently empty.